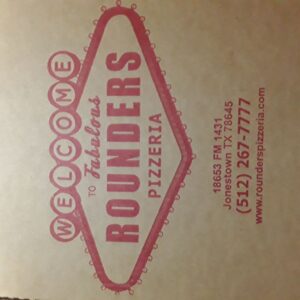 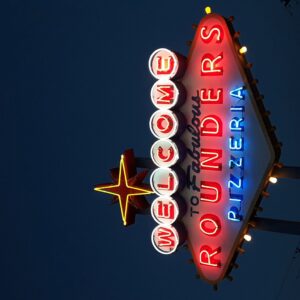 In October 1994, the airport name was changed to “Lago Vista, Texas, Rusty Allen Airport” to honor the long-time community leader and former mayor who has been involved in every major improvement for over 20 years. Rusty Allen and George Eeds owned a 1942 Piper L-4Cub used for emergency stretcher evacuation during World War II. At that time, there were only 16 other aircraft and 10 buildings/hangers. In 2017, the Rusty Allen airport is home to 83 based aircraft.